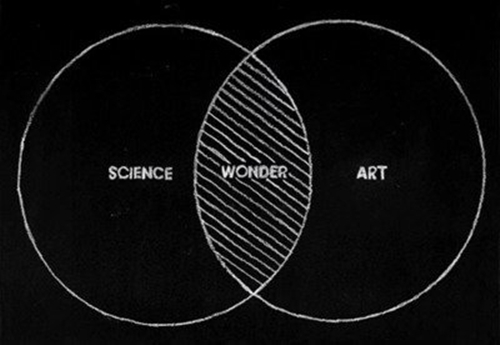 via
Posted by souly nomadic at 9:45 AM No comments: 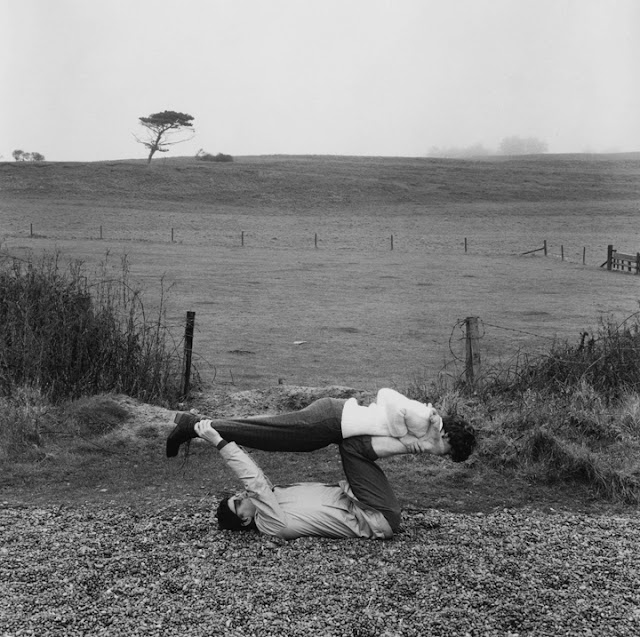 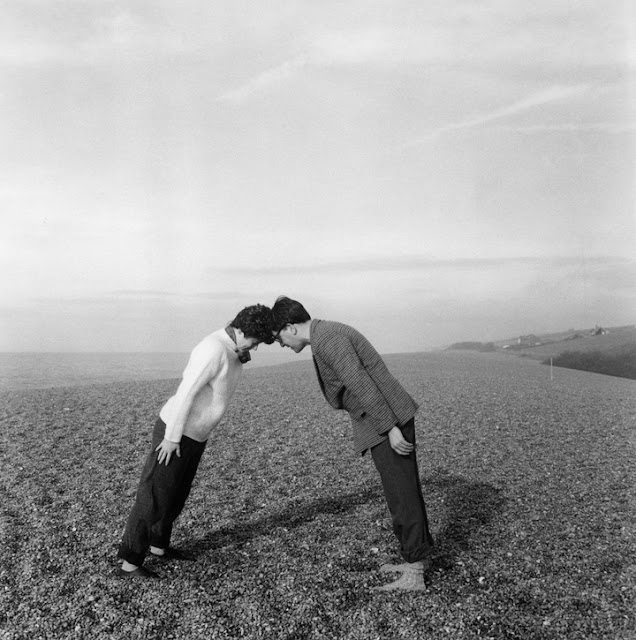 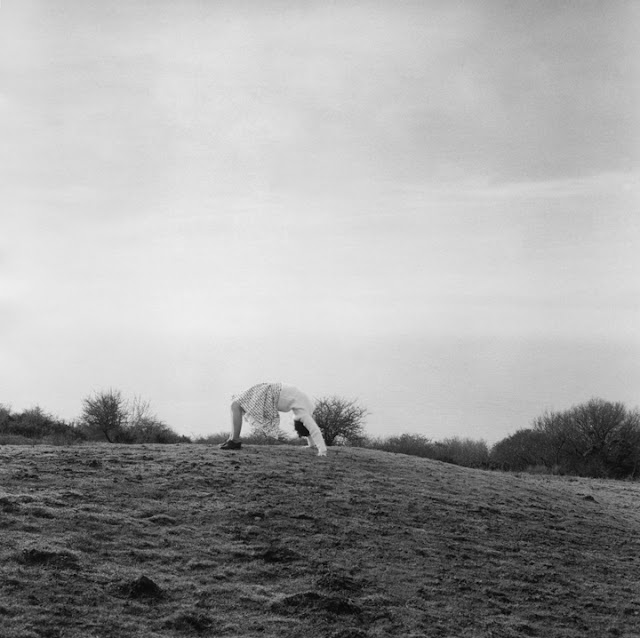 George Beacher, b. 1920, Achnasheen, Scottish Highlands, and Patricia Beacher, née Dixon-Foster, b. 1920, Shrewsbury, England; active as artists on the South Coast of England, 1958–1965. After meeting at Nottingham University in 1955 (married 1956), the Beachers began to develop their body arrangements as a series of tableaux performed annually at various locations in the South of England. Documented in photographs, these works were bound into a number of albums, each taking its title from the town where the actions took place. Of the original seven or more albums, only one, The Abbotsbury Album, has survived intact. Geo. Beacher, who practised as an accountant, died in 2004, but since the album was discovered in 2010 there has been much speculation on their aesthetic intentions. US historian Professor Pascal Zehn was discovered to have forged similar albums and passed them off as Beacher originals.
Images from The Abbotsbury Album are being exhibited here for the first time by kind permission of the Patrons of Nashville University and the board of American Academics Against Artistic Anomalies (aaaaalectures.org), which has allowed this exhibition to proceed despite ongoing investigations.
via and via
Posted by souly nomadic at 1:34 PM No comments: 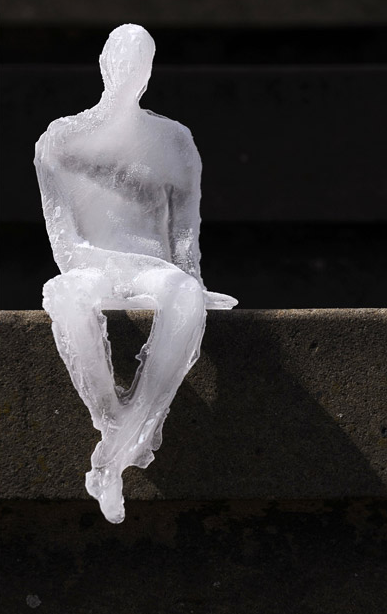 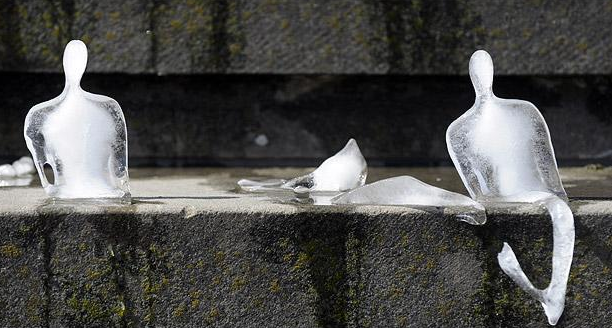 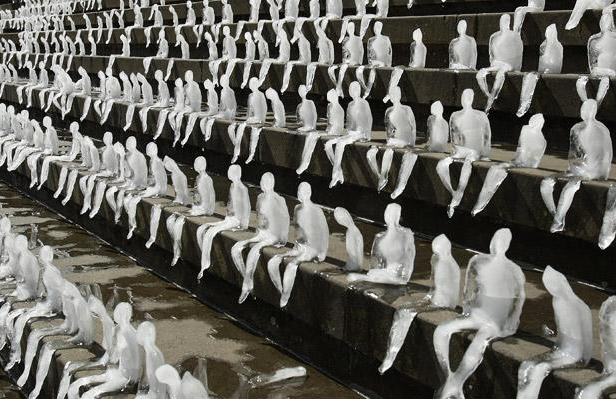 Posted by souly nomadic at 5:21 PM No comments: 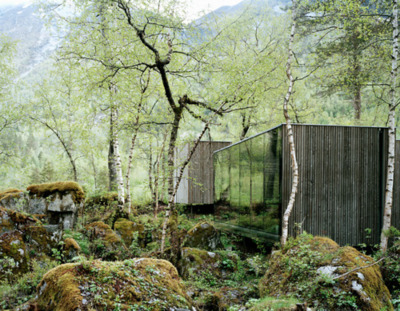 via
Posted by souly nomadic at 11:00 PM No comments: