if only every night with you were an... 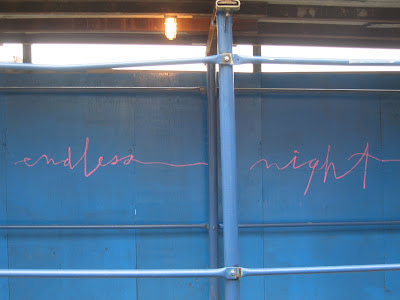 Room 26 is composed of selections from the collection of the Beinecke Rare Book and Manuscript Library at Yale University. It contains unique and rare visual and textual documents, many from some well known intriguing people! See the website for more about it as well to see some of the documents....
http://brblroom26.wordpress.com/
Posted by souly nomadic at 10:12 AM 1 comment: 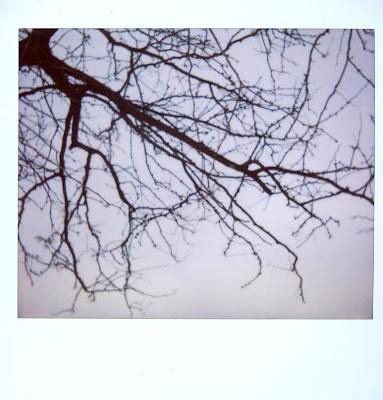 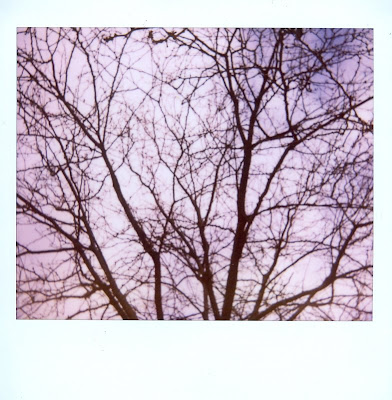 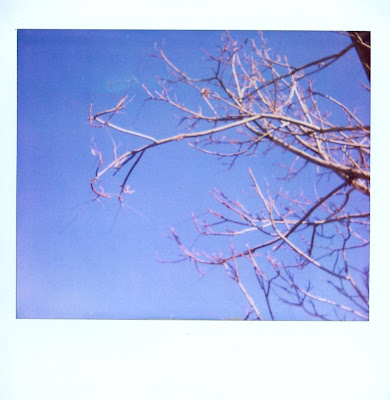 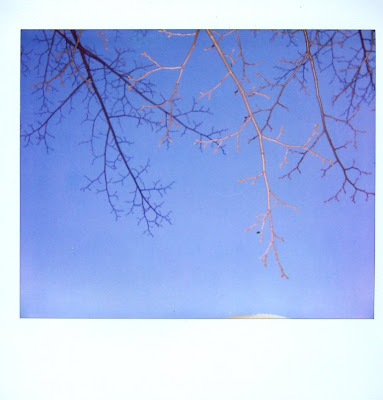 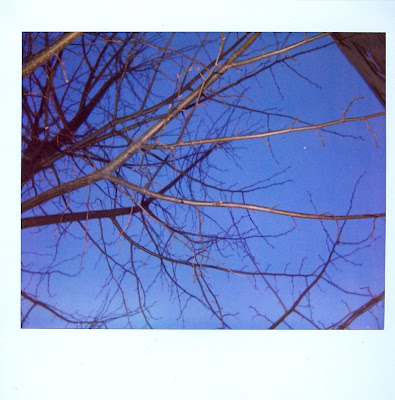 I have a fascination and appreciation of trees for I see trees as a source of life and wisdom; connected deep into the earth while reaching for the sun, moon, and stars and through it all keeping track of years, decades, centuries with internal rings.
I am also fascinated by different views and philosophies on life and the spiritual.
Yesterday, I paid a visit to the Metropolitan Museum of Art, which I had not done in quite some time, and while browsing through my favorite section in the Met, the art of Oceania and Africa, I was intrigued by these Asmat Ancester Figures. 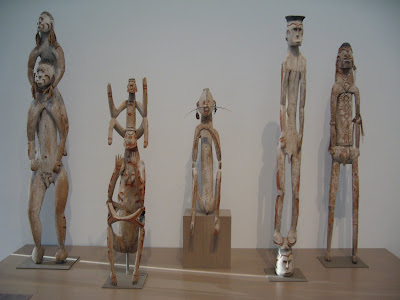 "Asmat Ancester Figures
Humans, trees, and wood sculpture are inseparably linked in the cosmology of the Asmat people of southwest New Guinea. The human body is equated metaphysically with a tree: the legs and feet are the roots, the torso the trunk, the arms and hands the branches, and the head the fruit. In some origin traditions, humanity was born from wood figures carved by primordial being named Fumeripits. Fumeripits built the first men's ceremonial house, but he grew lonesome living alone, so he cut down trees and carved them into human figures for company. The lifeless figures did not relieve his loneliness, so he made a drum. As he drummed, the figures, whose elbows and knees were joined together, slowly came to life, becoming the first Asmat.
Almost all human images in Asmat art depict recent ancestors, whose names they bear. Freestanding ancestor figures such as these were created in some areas for ceremonies celebrating the inauguration of a new men's ceremonial house. During the rites, performers reenacted the origin of humanity, dancing with intentional awkwardness to simulate the movements of the first humans, whose elbows and knees had just become separated. Although the seated figure represents a recent ancestor, its elbows and knees are joined by tabs of wood, likely a reference to this episode from the origin of humanity." 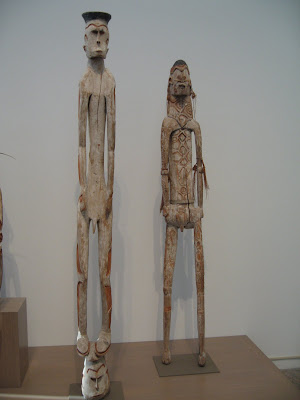 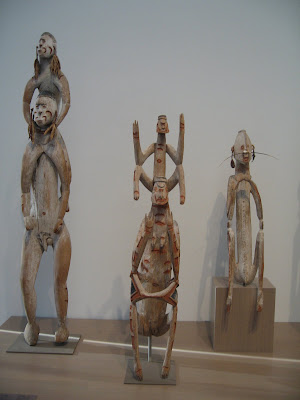 Overall, I found myself left with a great feeling of sadness after viewing all these photos.
There are moments of such beauty and awe in life but then so many horrible and painful moments and events. The worst part is most of the pain and destruction in the world is caused by humans against humans or humans against their own habitat and cohabitants.
These photographs also reminded me to step outside of myself, my life, my city and see the bigger picture, reminding me that no matter how bad I think I may have it at times, there are things far worse that I cannot even fully grasp just by seeing photographs.
I am very small.
It is pointless to say that maybe 2009 will be better because the changes that need to happen in this world to bring about peace will take life times, not just one new year, but it does not hurt to be optimistic of course.
Part 1
http://www.boston.com/bigpicture/2008/12/the_year_2008_in_photographs_p.html
Part 2
http://www.boston.com/bigpicture/2008/12/2008_in_photographs_part_2_of.html
Part 3
http://www.boston.com/bigpicture/2008/12/2008_the_year_in_photographs_p.html
Posted by souly nomadic at 10:39 PM No comments: